Rangers striker Rod Wallace played professionally from 1987-2004. He signed for Southampton in 1986 and played alongside his two brothers, Danny and Ray Wallace. In the 1989-90 season, he scored 21 goals and continued his goalscoring run throughout the next two seasons. His strikeforce with Matthew Le Tissier and Alan Shearer saw him attract interest from larger clubs and he was signed to Leeds for £1.6 million in 1991.

In the 1992-93 season, he scored a hat trick against Coventry in an away game, and the season later he won Goal of the Season for a mazy dribble against Tottenham Hotspur in a Premier League game. His brother Danny Wallace had won the same award 10 years earlier, and to date they are the only siblings to achieve this.

Rod Wallace was transferred to Ranfers in 1998 and made a name for himself straight away. Rod Wallace and Rangers won the domestic treble in his first season, and he finished the 198-99 season as top scorer, with a total of 27 goals. He helped Rangers to a Scottish Cup Final win over Celtic in 1999, scoring the winning goal and securing the trophy. His run continued the following season, where he helps Rangers win the League and Cup double.

In total, Rod Wallace made 122 appearances for Rangers in the 3 years he was with the team, and scored 56 goals.

Following season he was part of the squard that won the league and cup double.

Sportagraphs is unrivalled in our reputation as an industry leader for obtaining high-quality memorabilia with authentic signed autographs. We proudly host a wide selection of collectables including Captain’s armbands, football boots and framed photographs featuring authentic autographs from Rod Wallace. 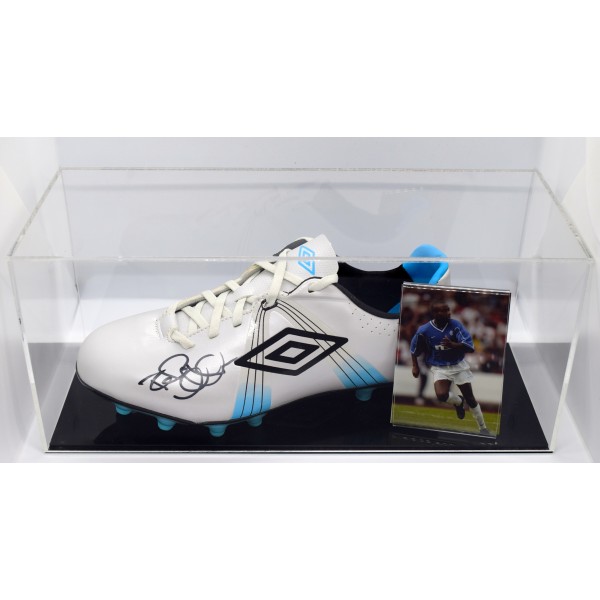 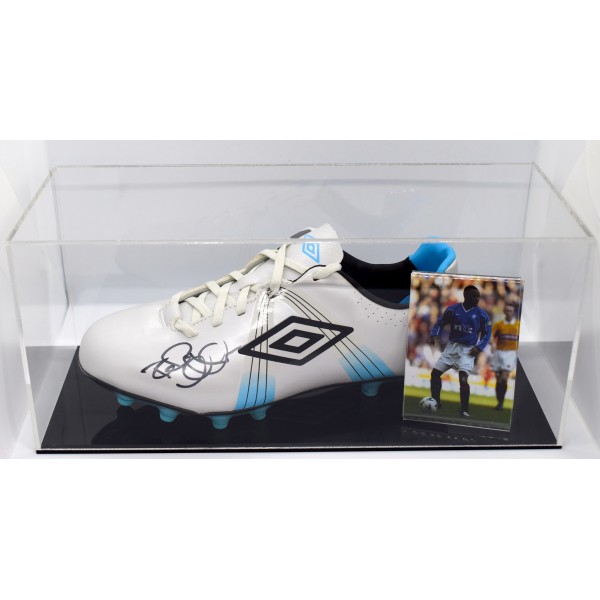 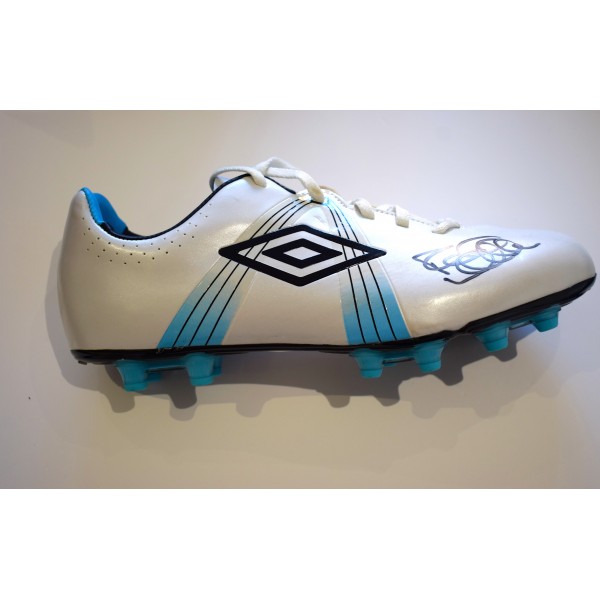 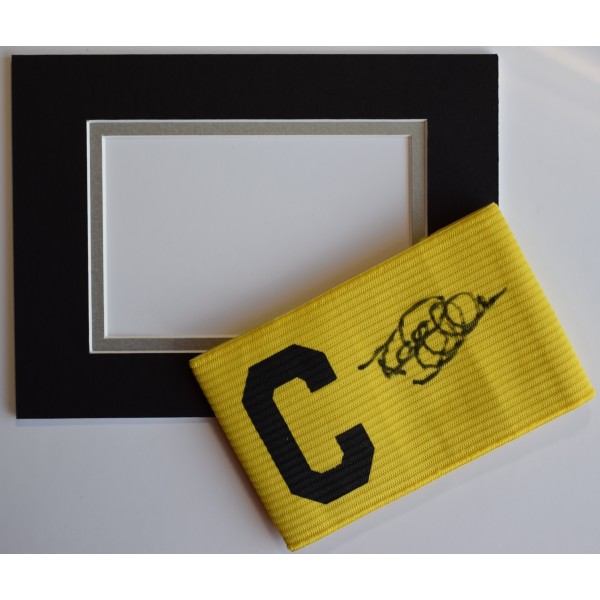 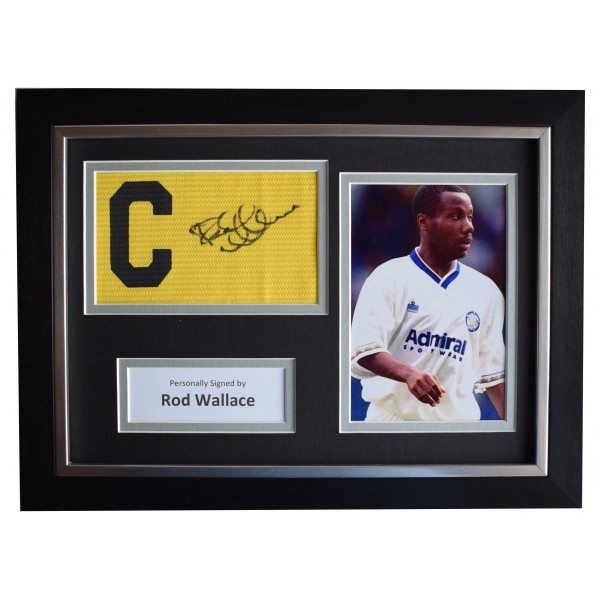 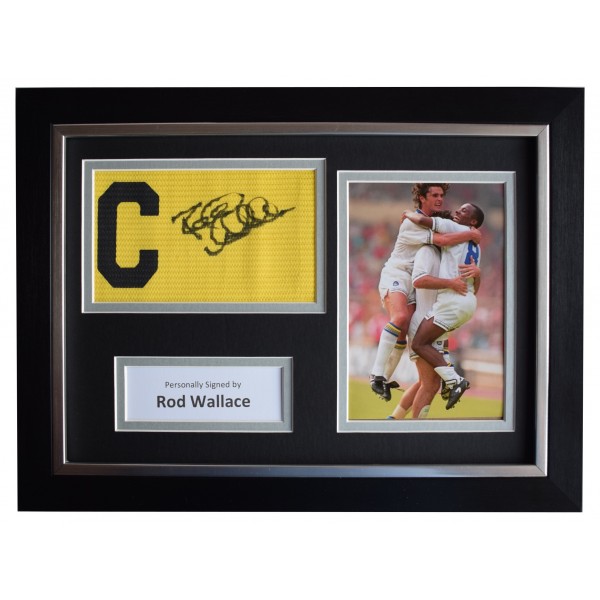 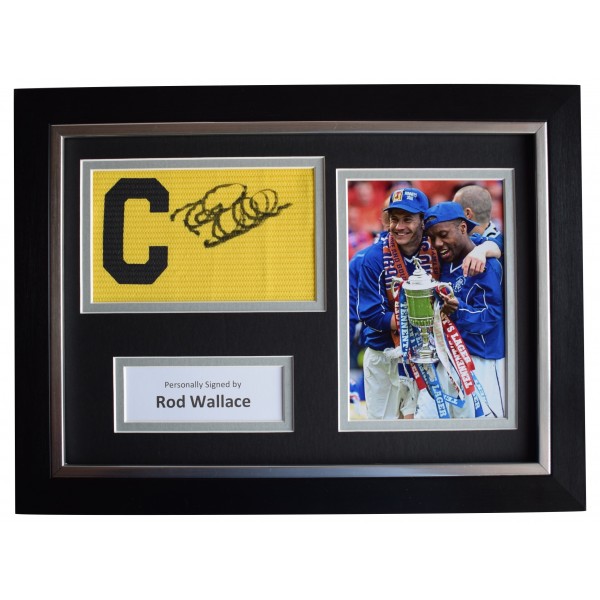 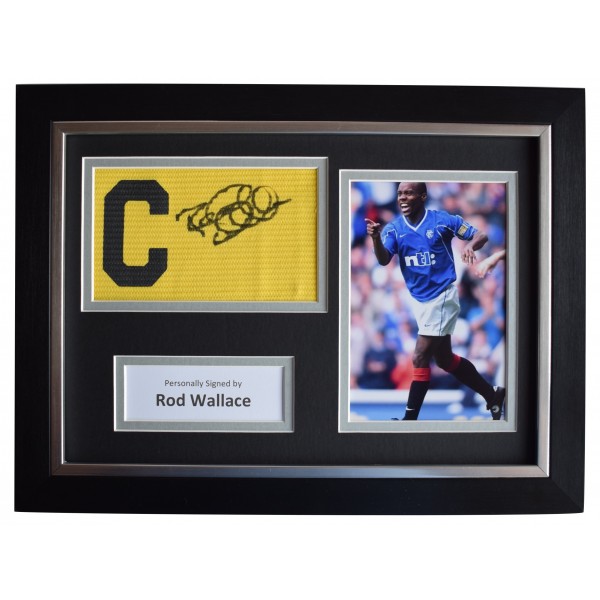 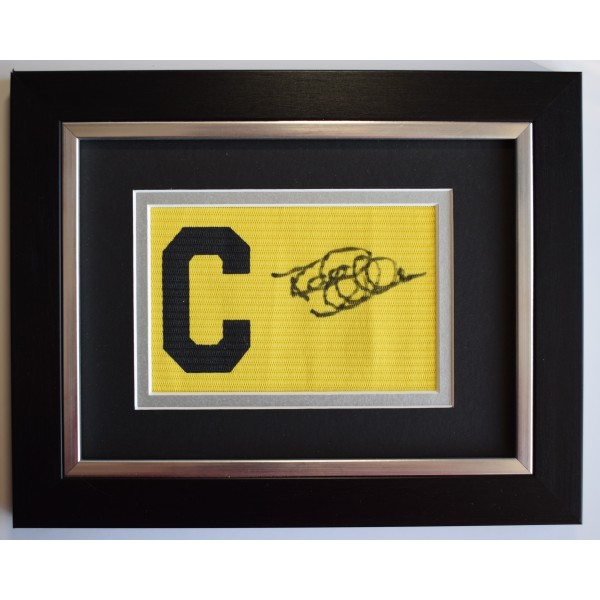