Founded in 1892 and establishing themselves as a major force to be reckoned with in both English and European football, Liverpool has been dominating the pitch for more than 125 years. Playing at Anfield since their inception, and crowned champions for the first time in 1901, The Reds have won many European and domestic trophies. 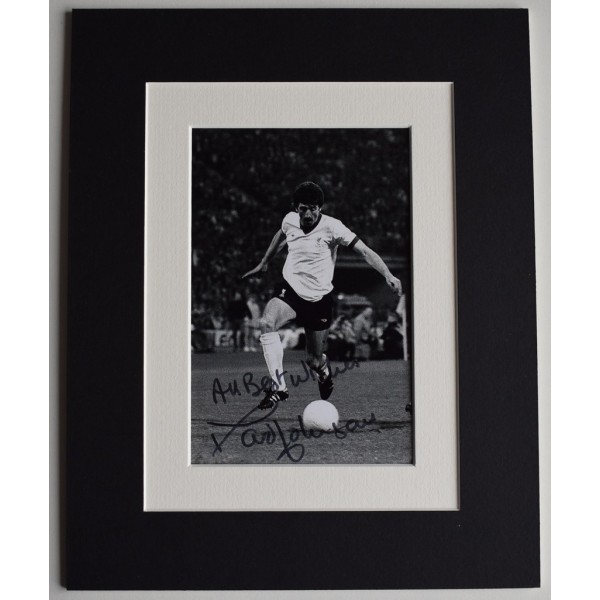 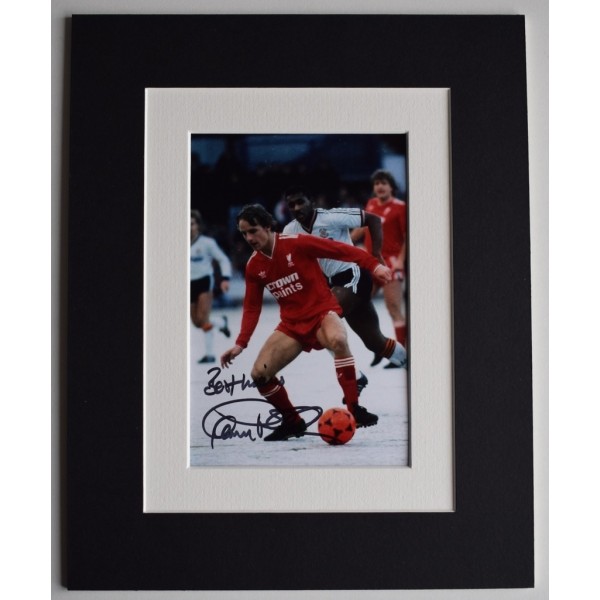 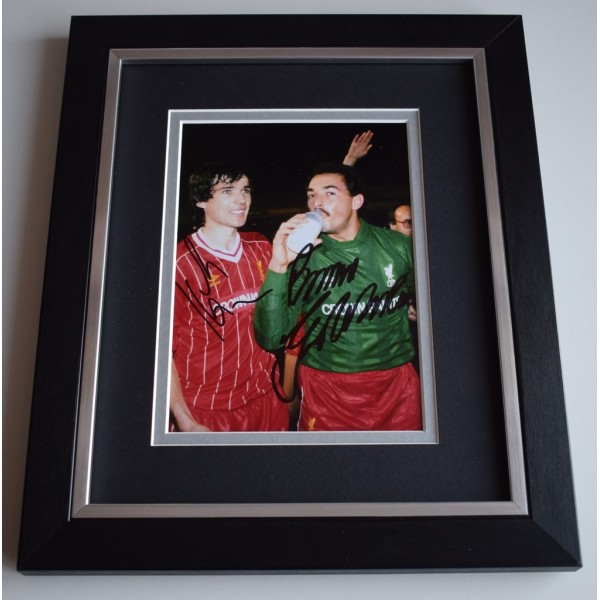 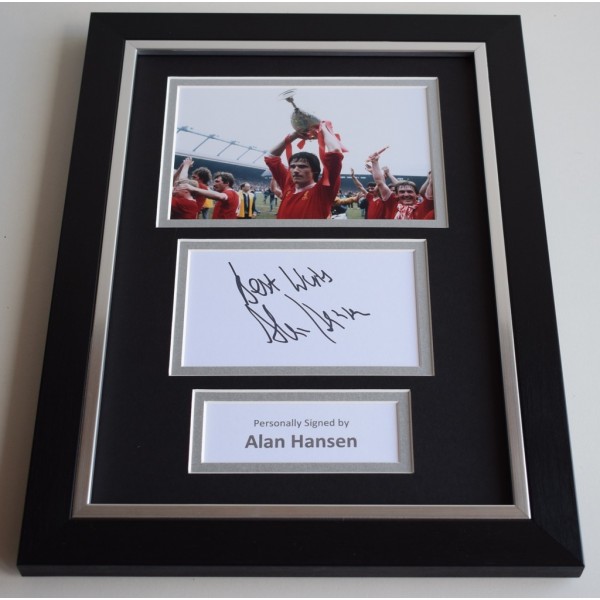 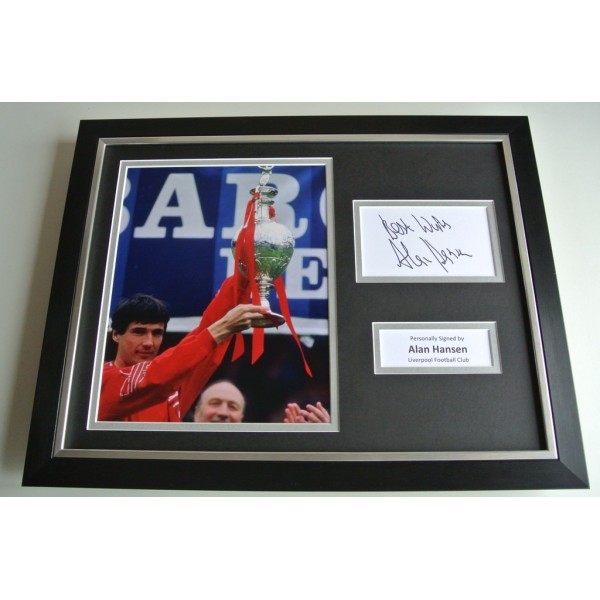 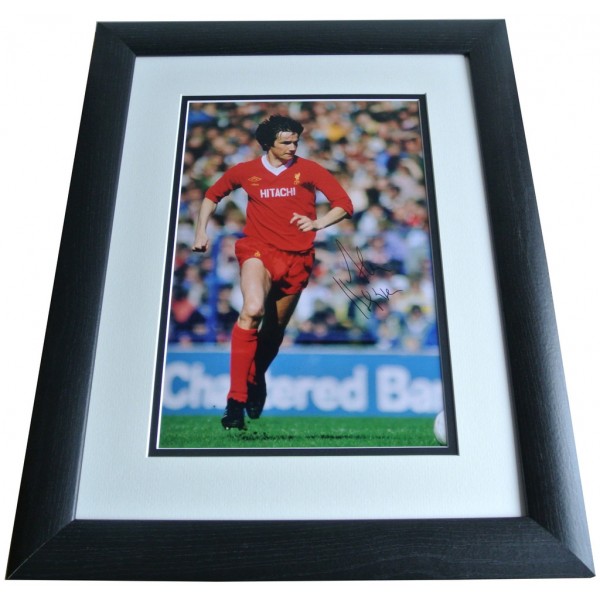 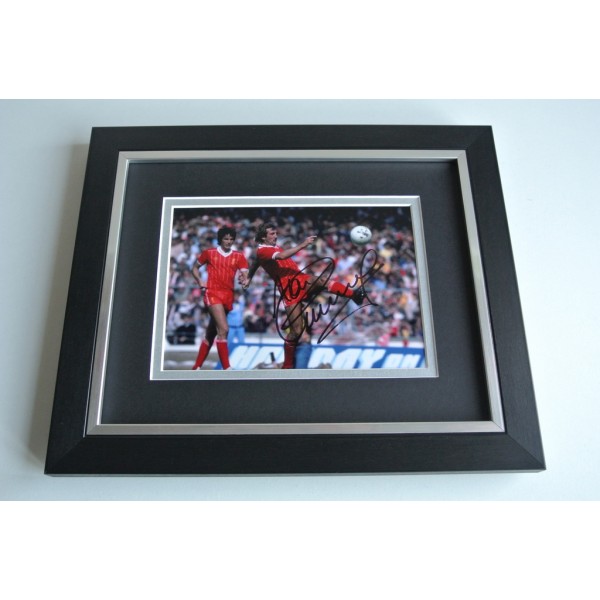 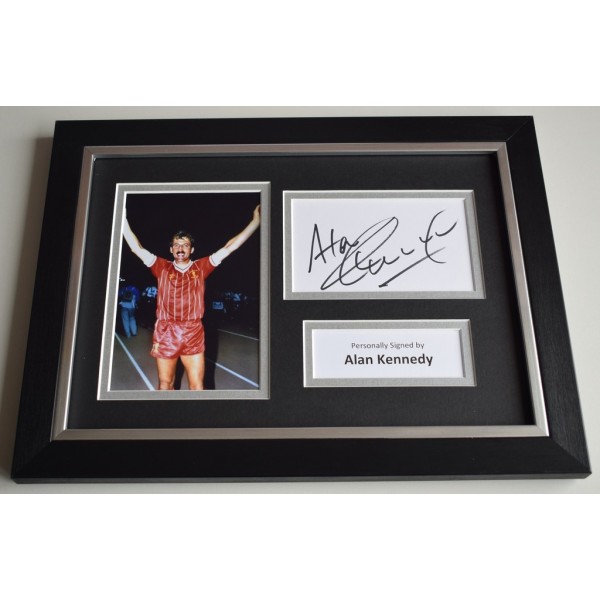 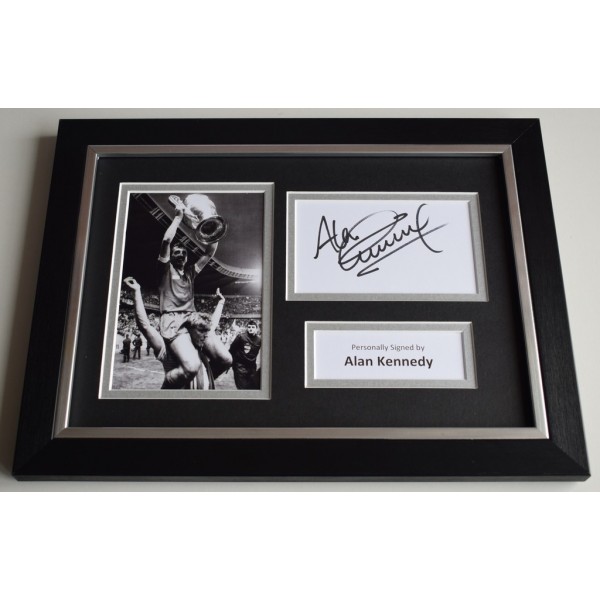 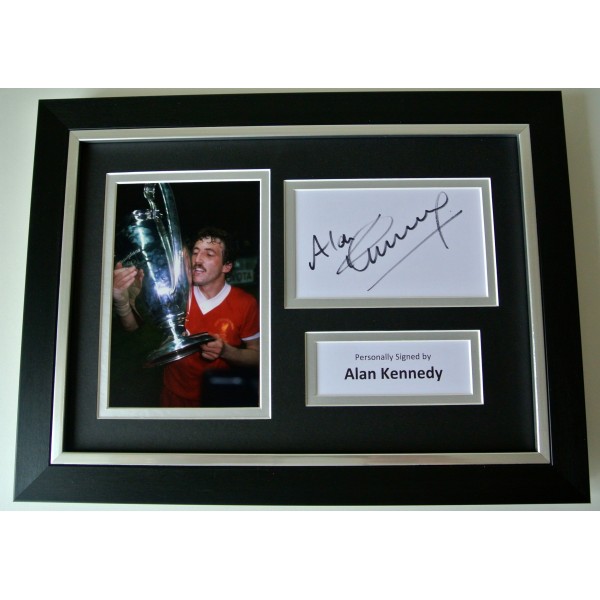 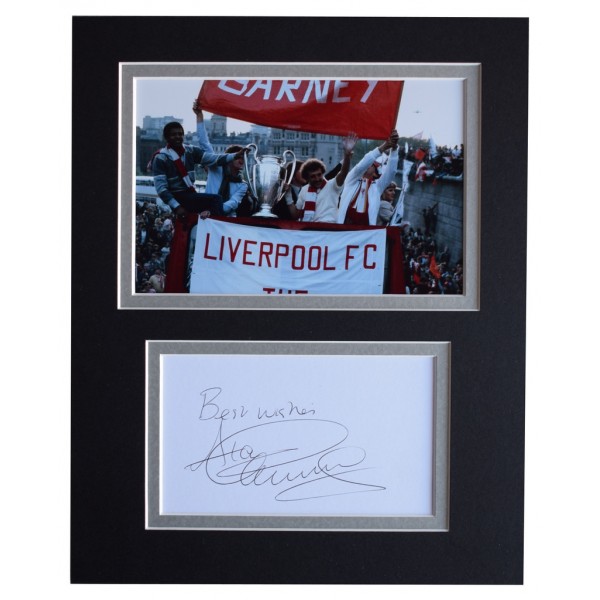 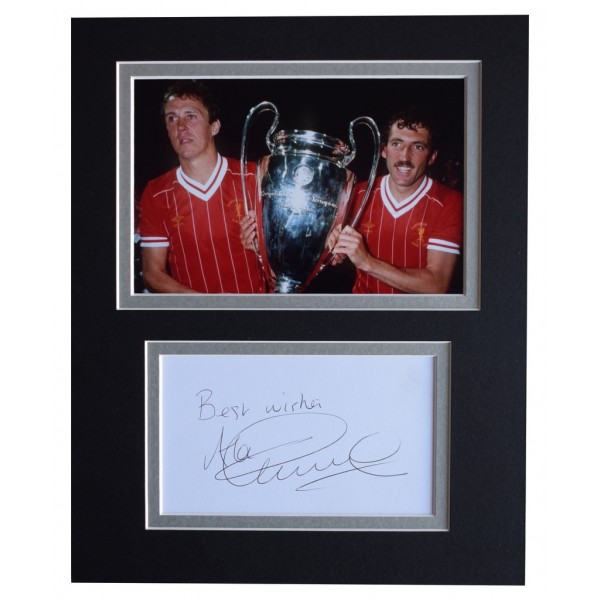 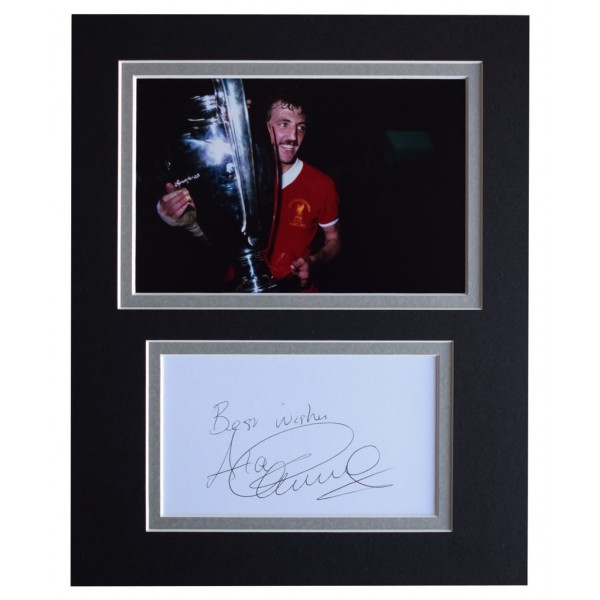 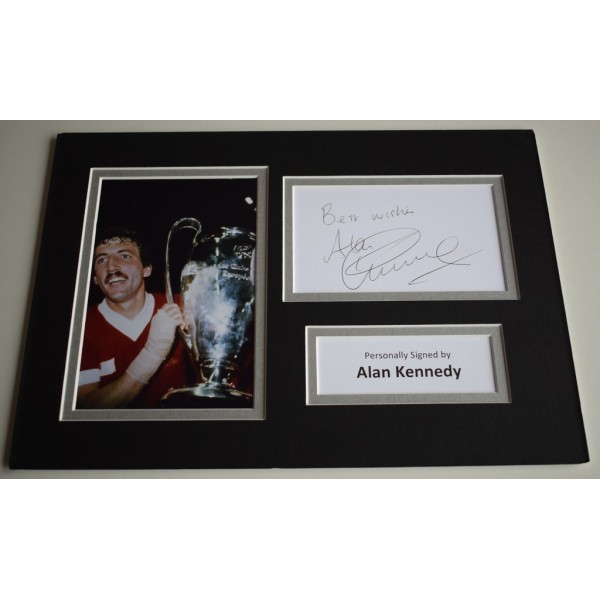 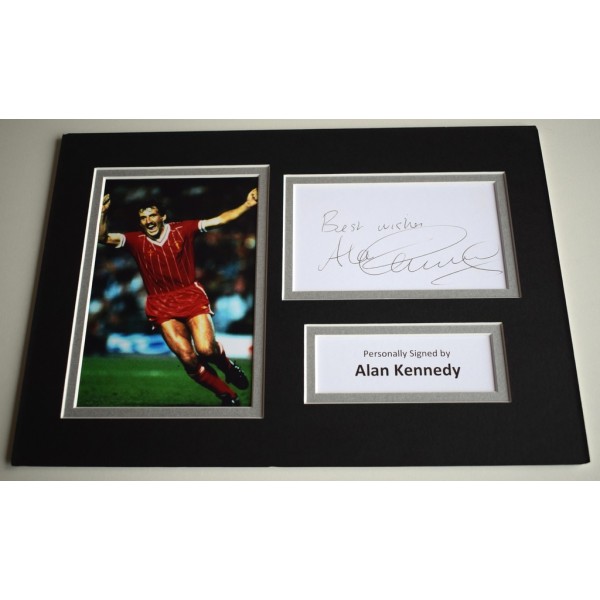 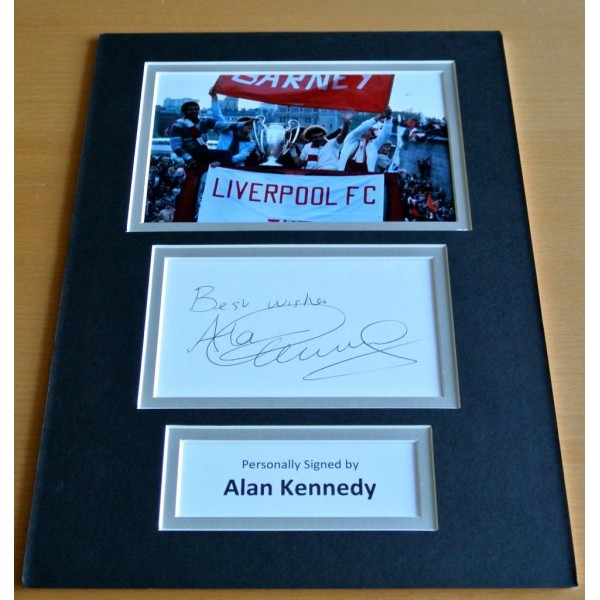 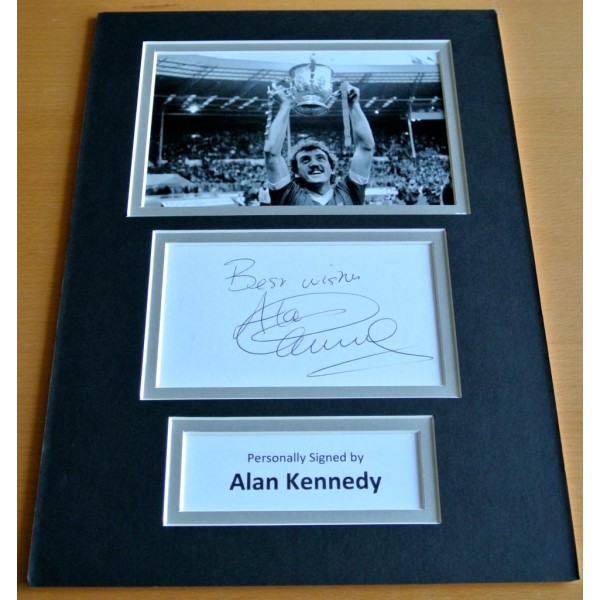 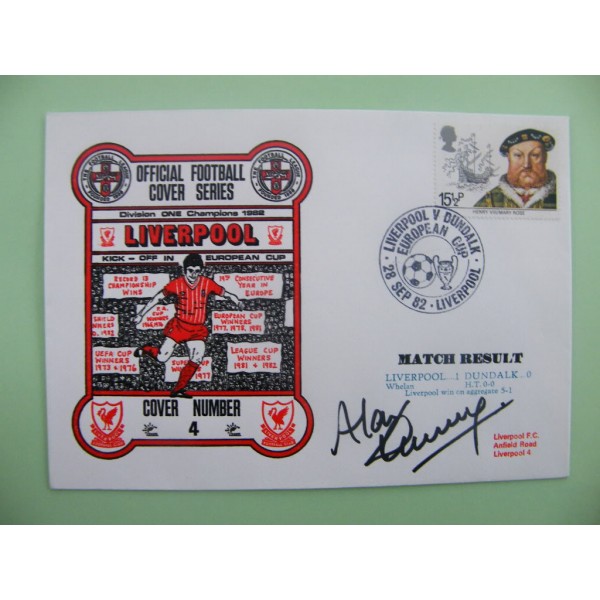 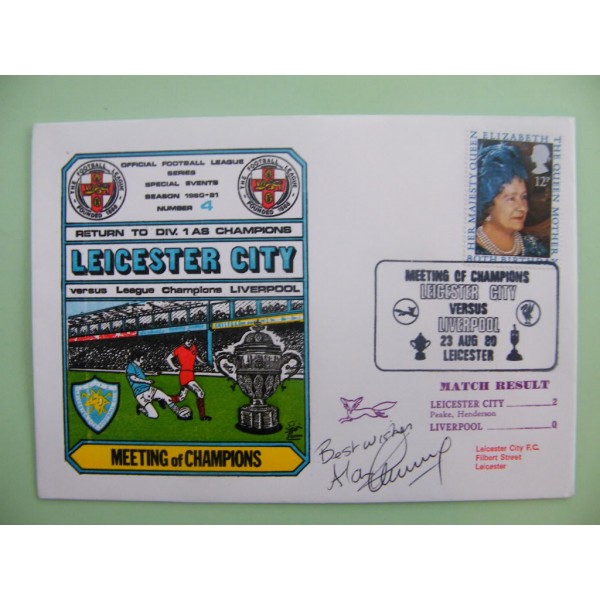 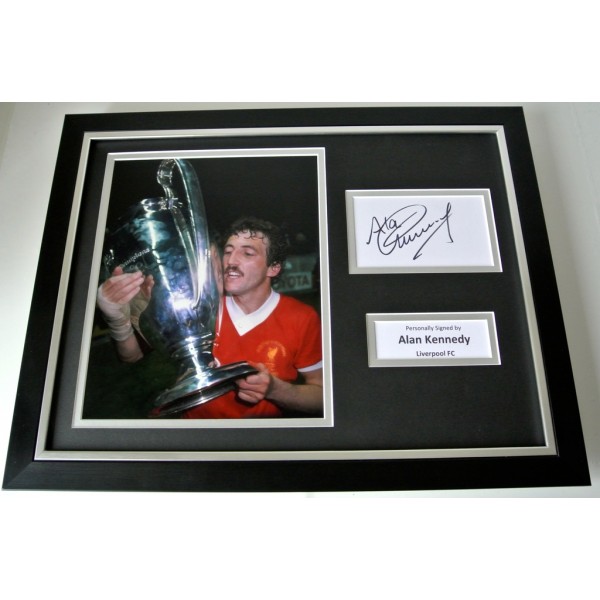