Founded in 1872, Rangers Football Club is a football club in Glasgow, Scotland. Playing in their home stadium, Ibrox Stadium, the Rangers have won more league titles and trebles than any other club in the world and have won more than 100 major trophies including the European Cup Winners' Cup in 1972. 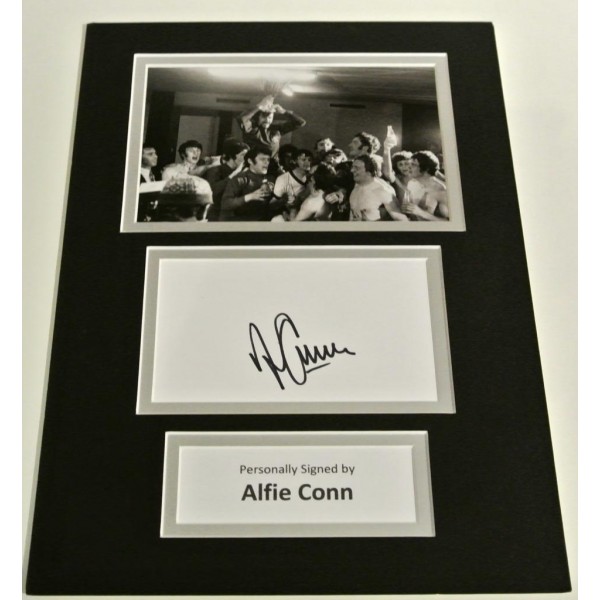 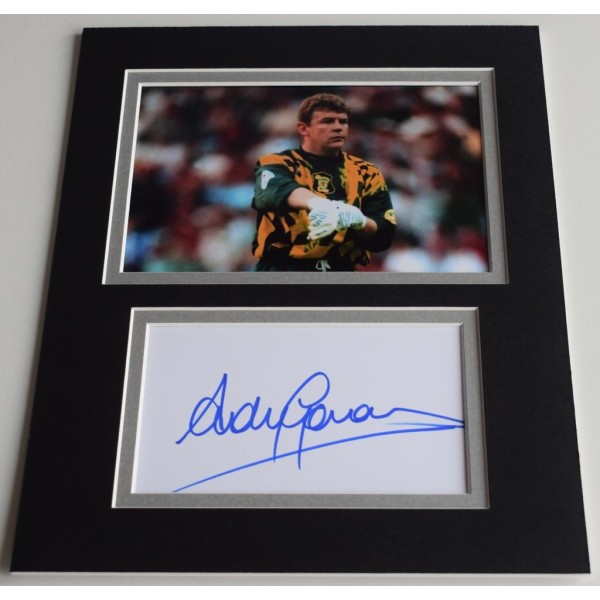 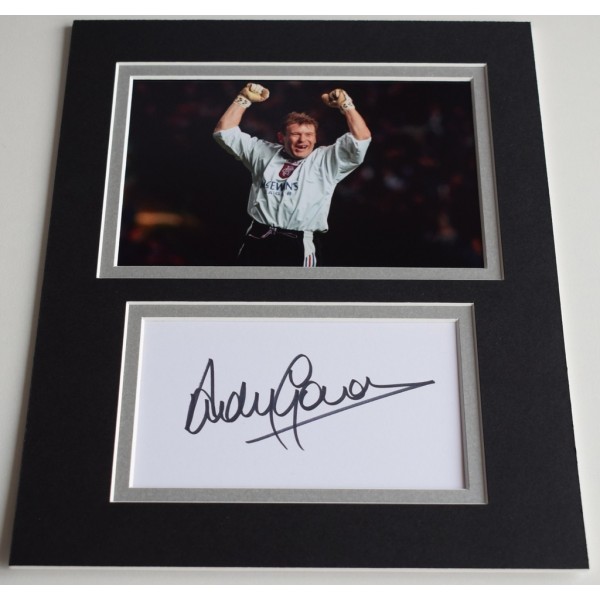 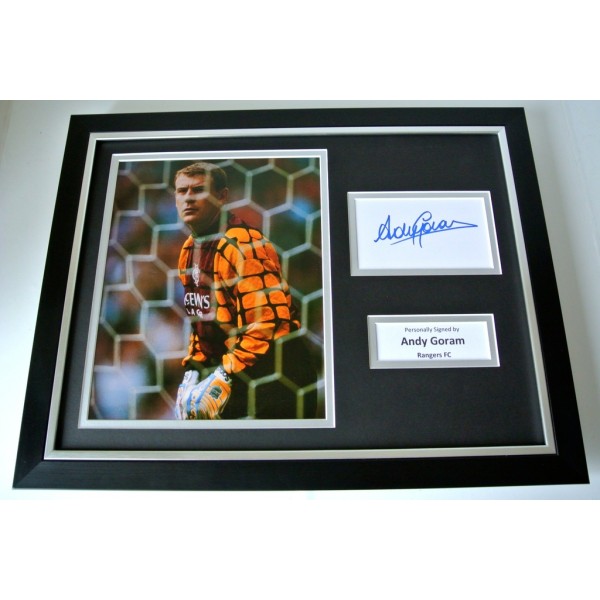 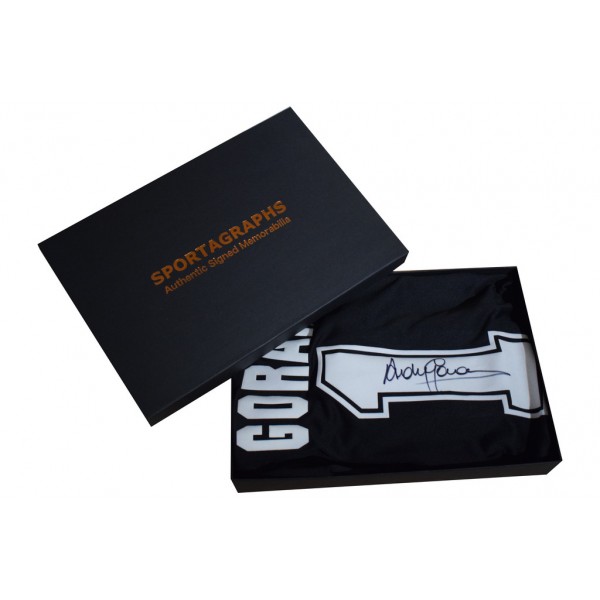 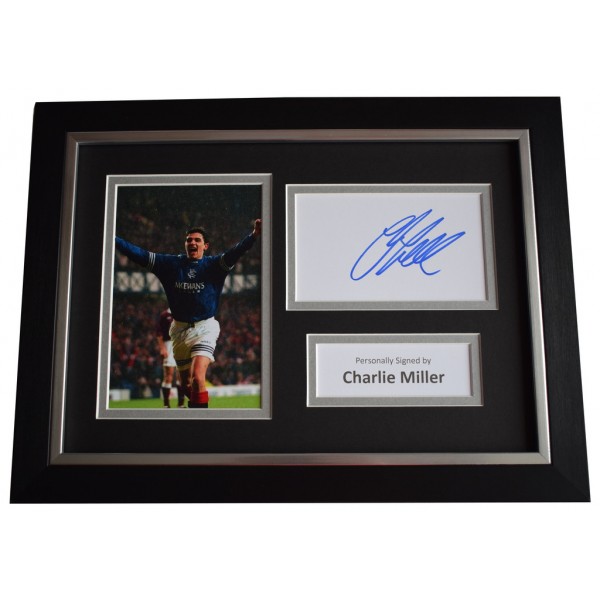 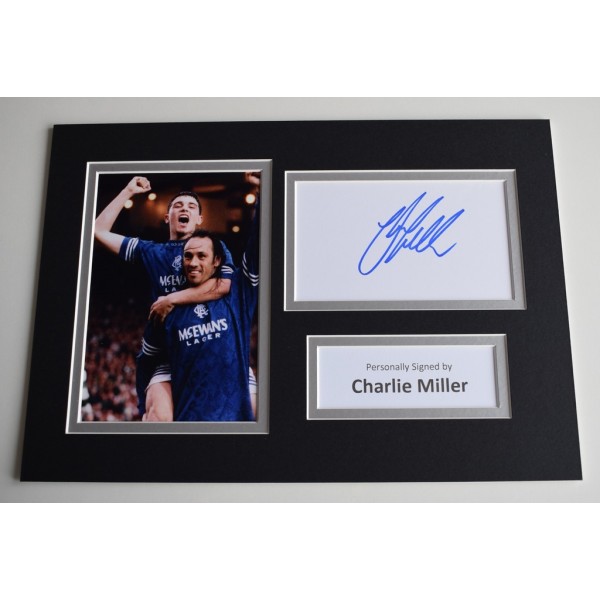 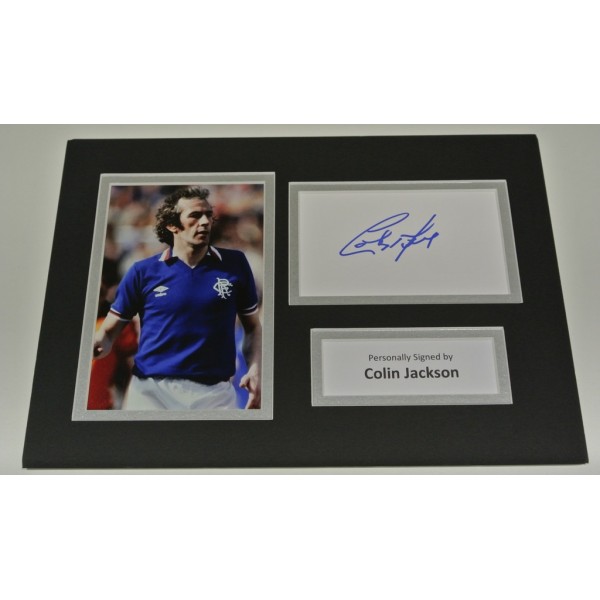 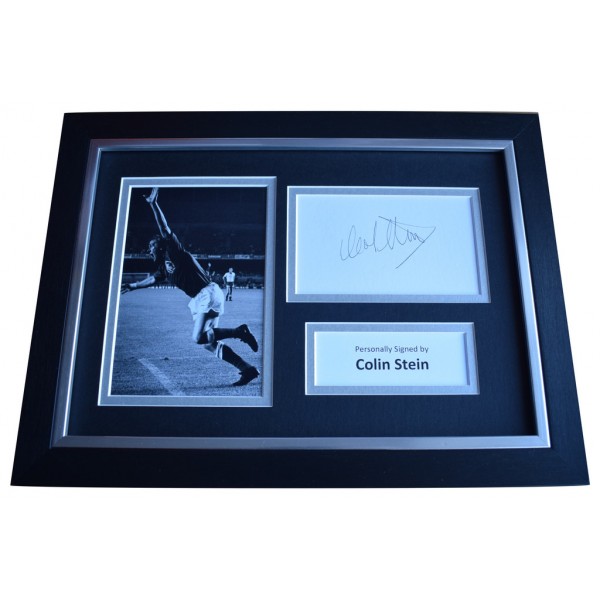 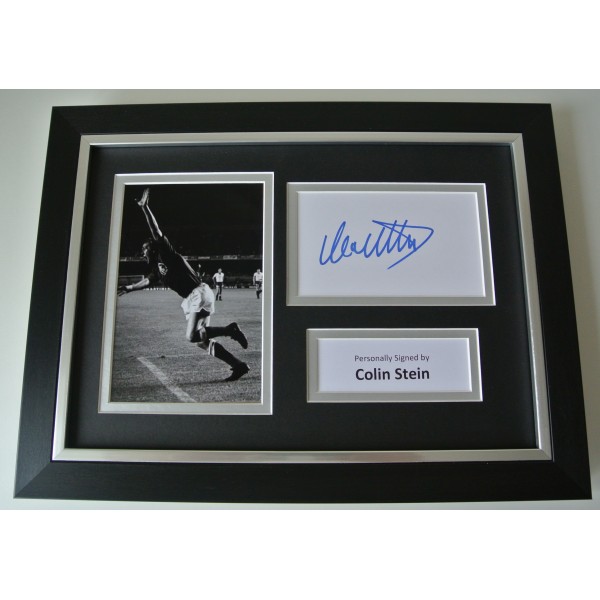 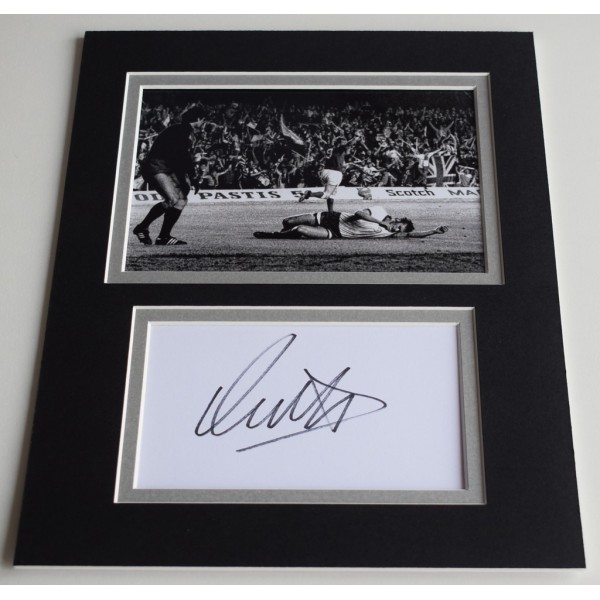 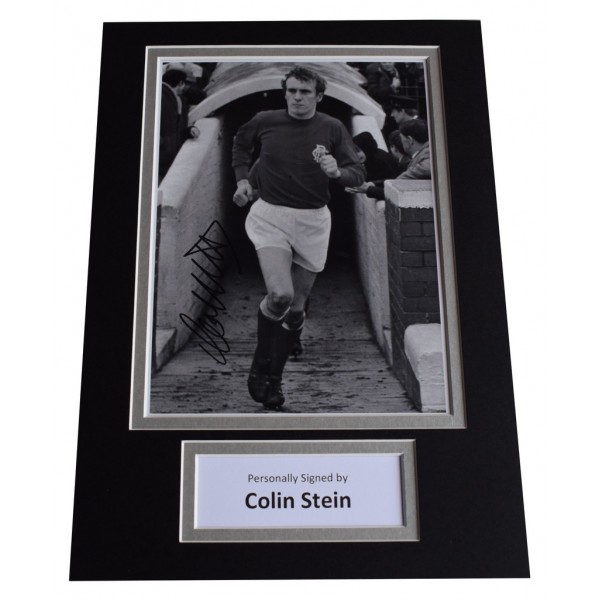 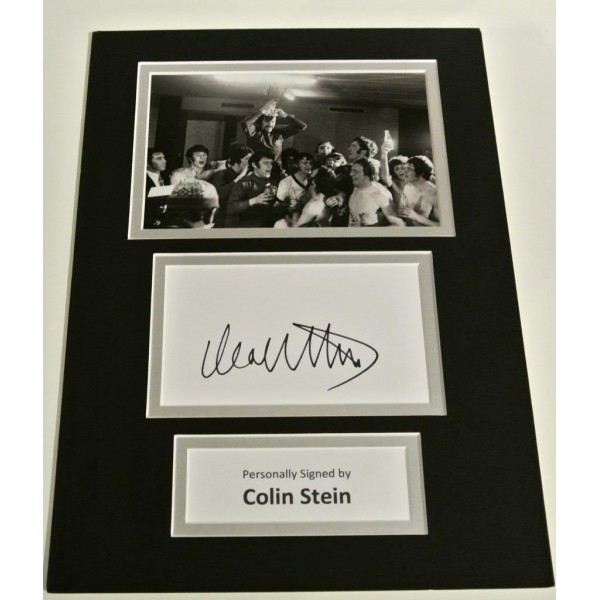 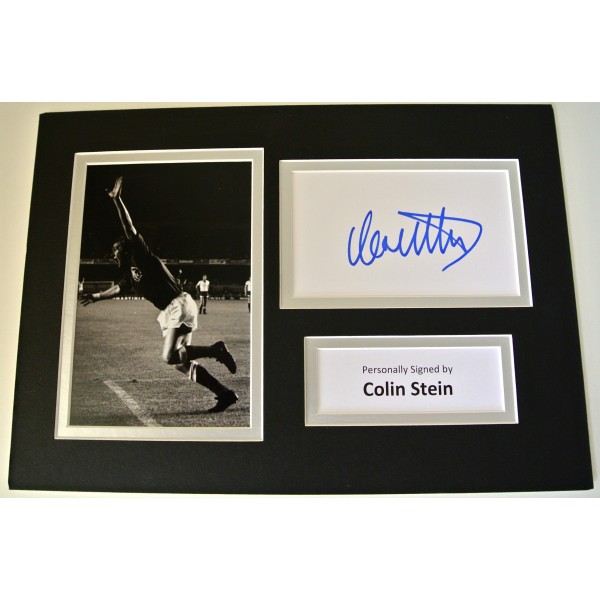 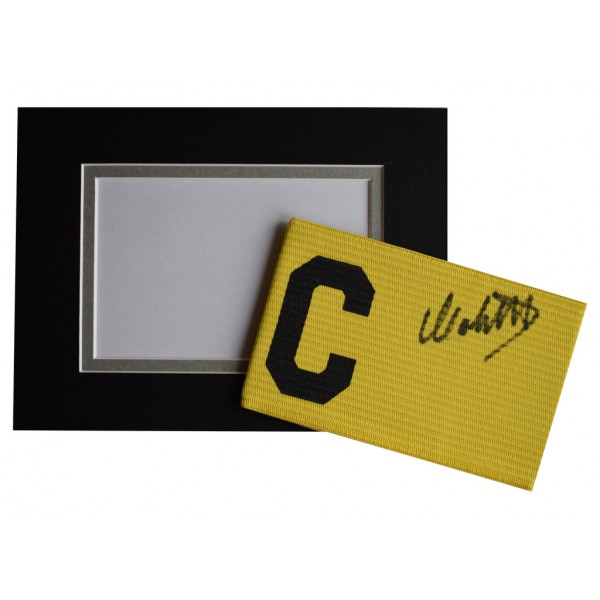 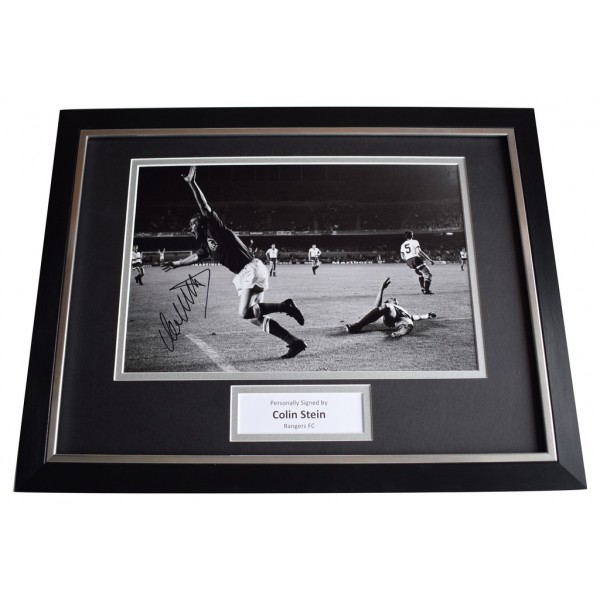 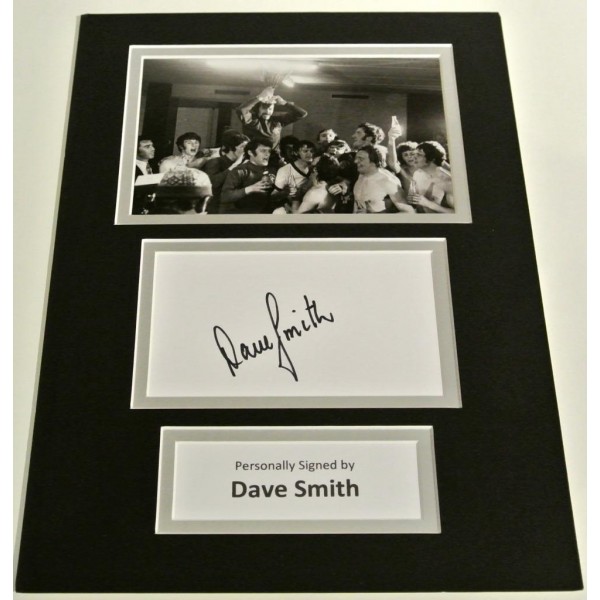 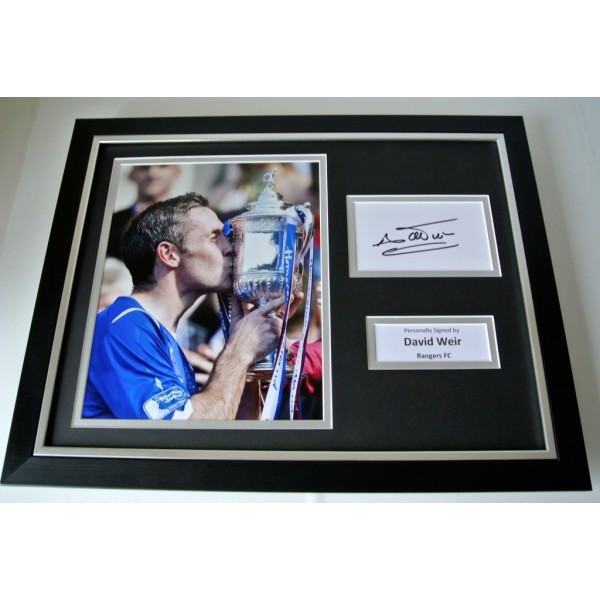 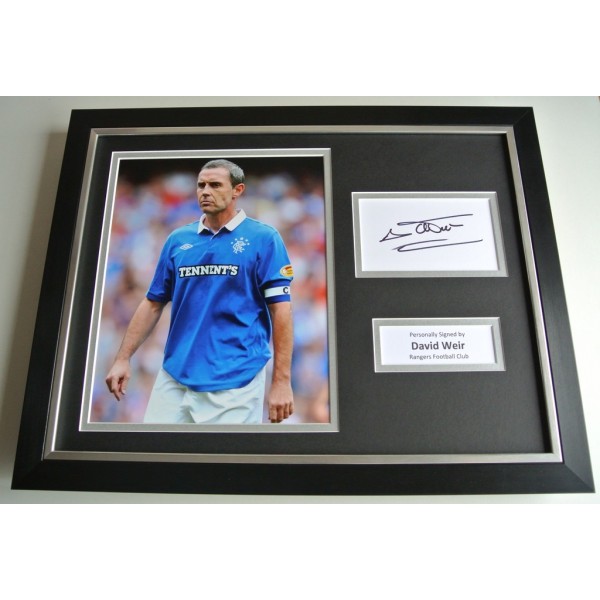 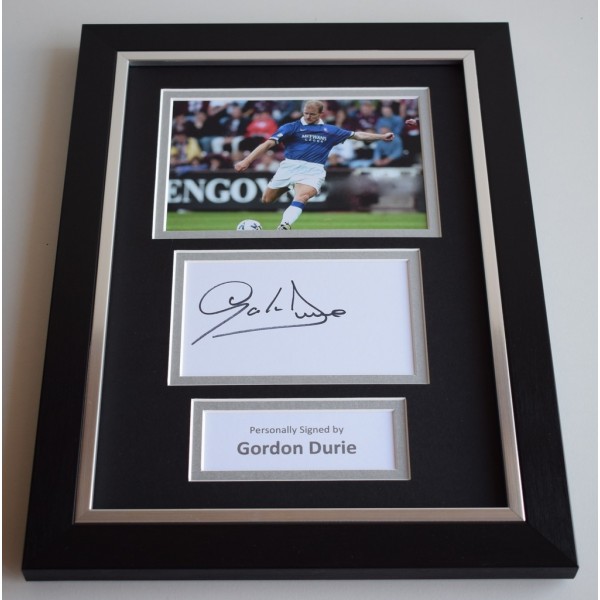 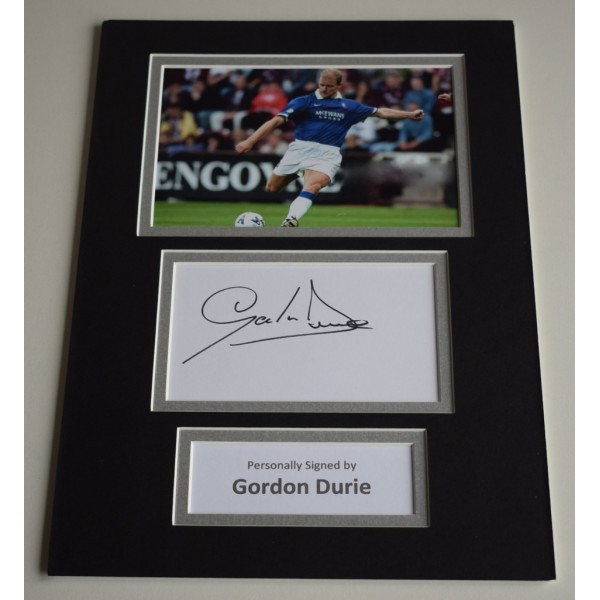