CUSTOMERS PLEASE NOTE - Our offices are closed for refurb till Monday 24th January, we are still taking orders but they wont be dispatched till the 24th January

Founded in 1882, Tottenham Hotspur Football Club is an English football club who won their first FA Cup in 1901. Playing in their home stadium of White Hart Lane, Tottenham was the first club in the 20th century to achieve the League and FA Cup Double, winning both during the 1960–61 season. 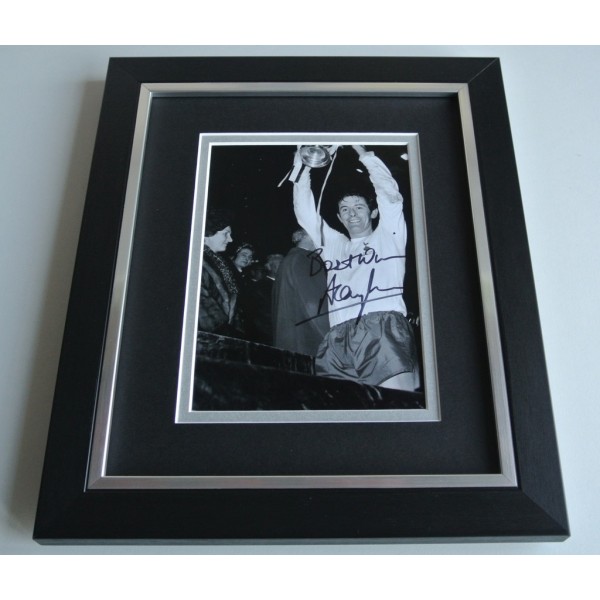 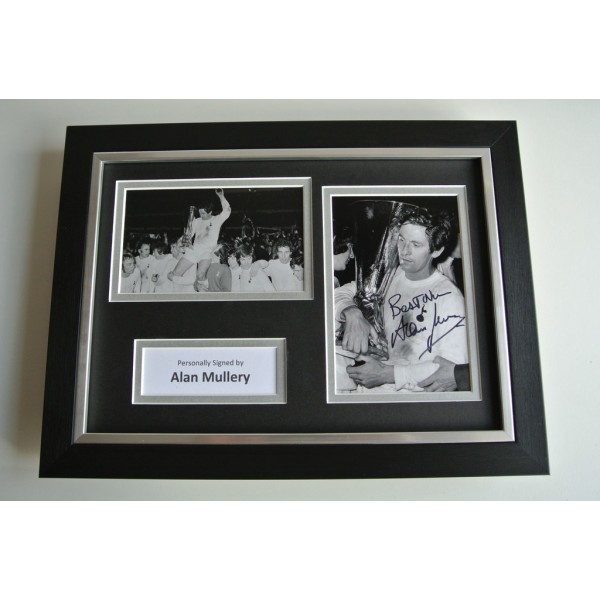 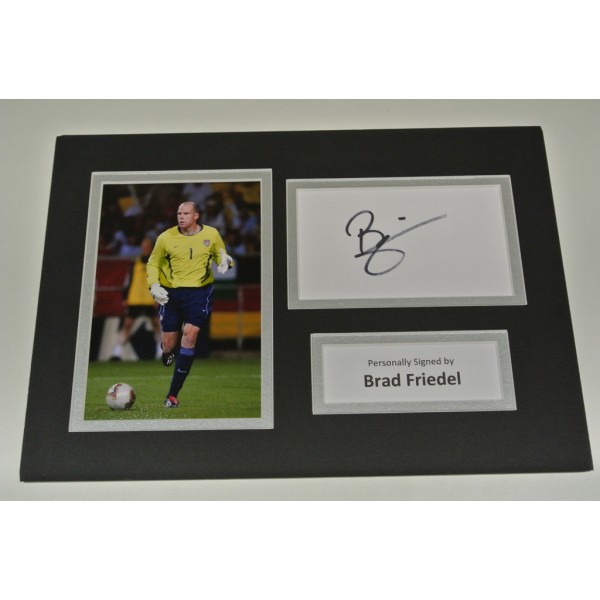 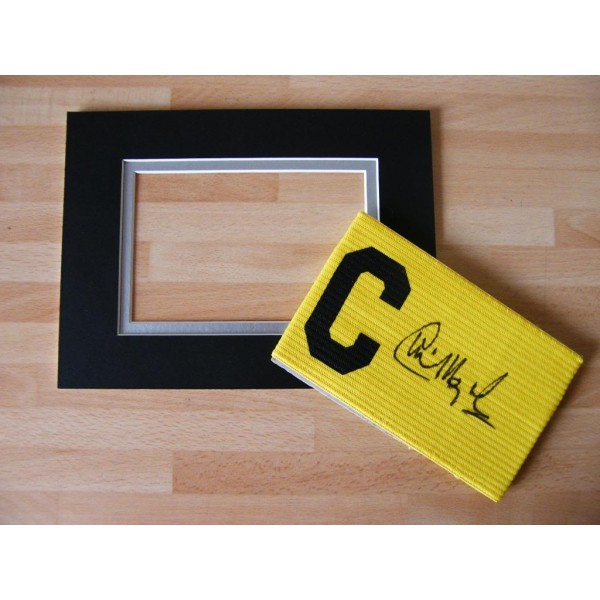 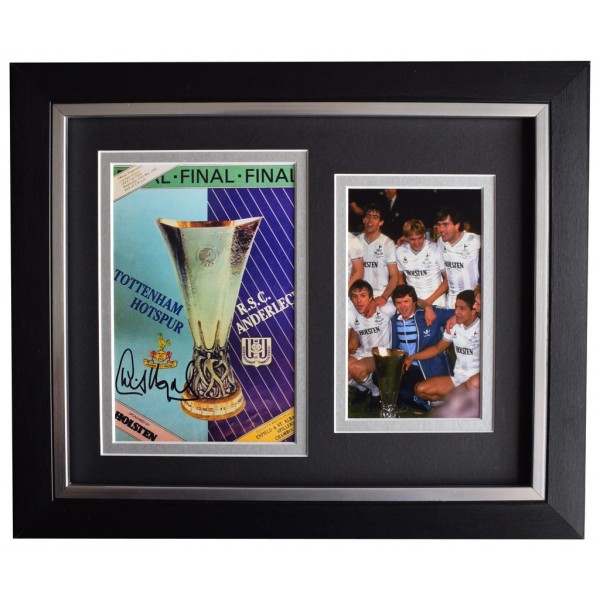 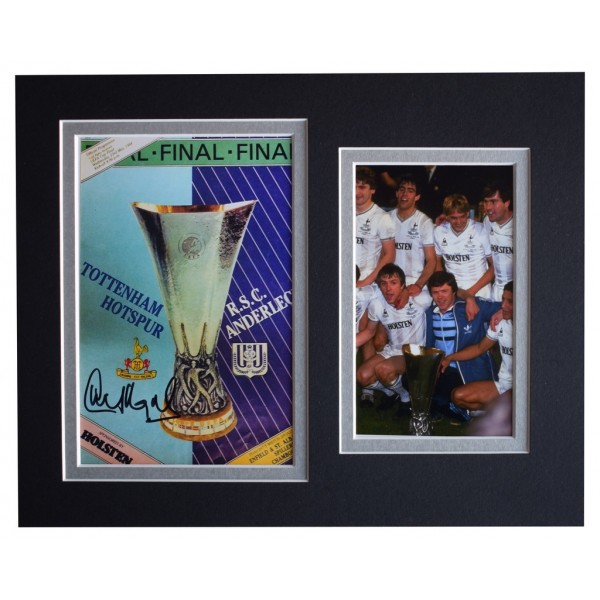 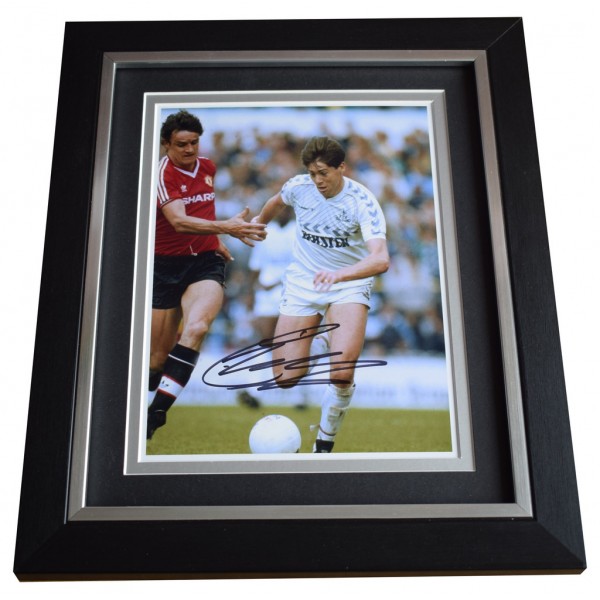 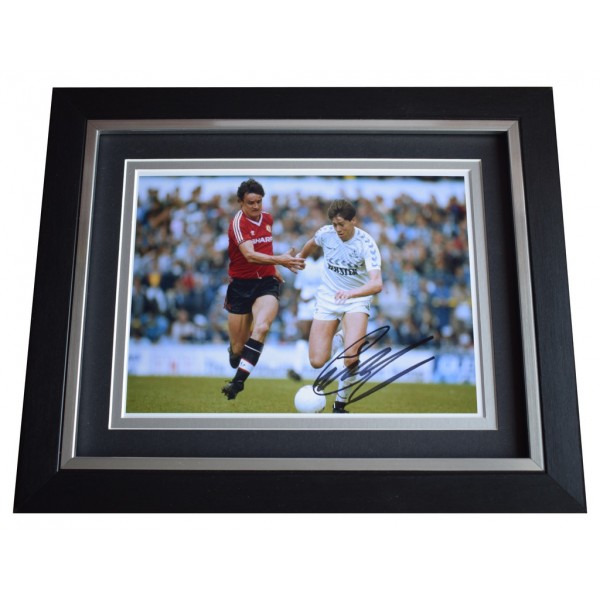 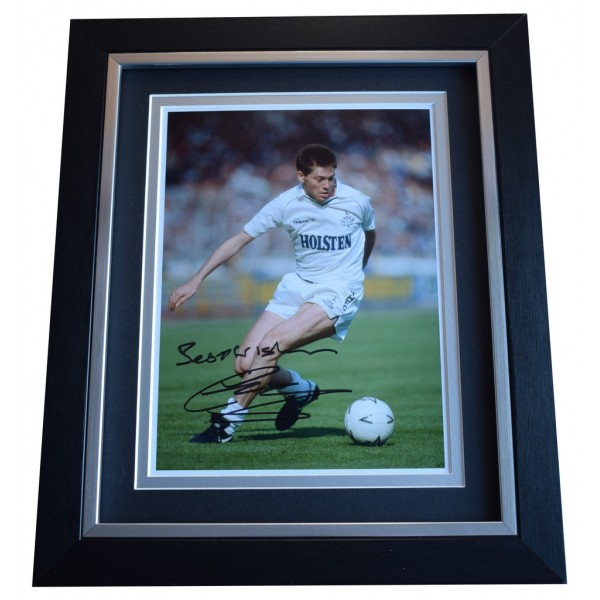 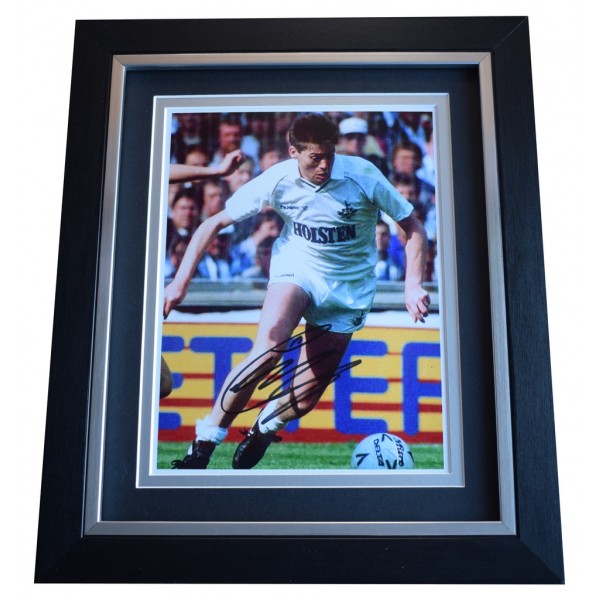 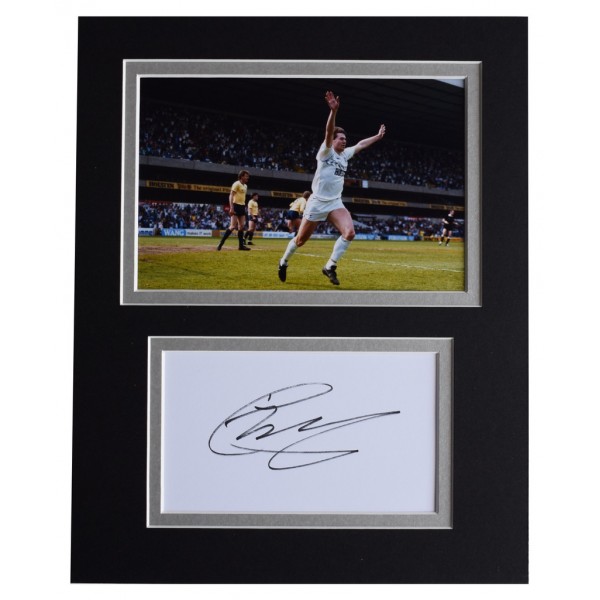 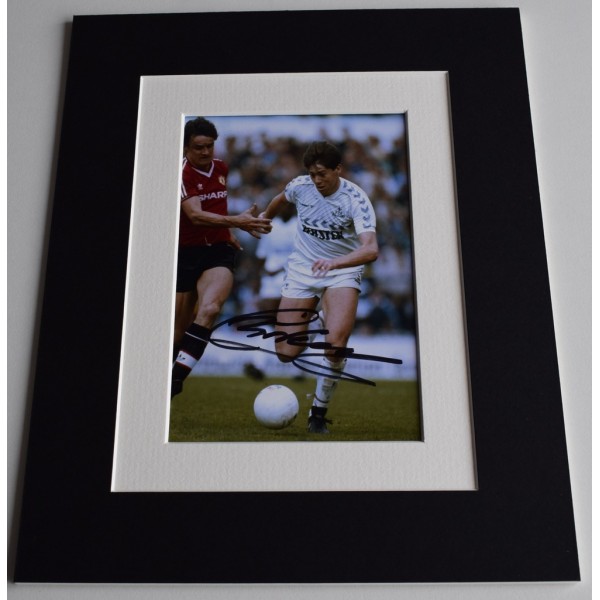 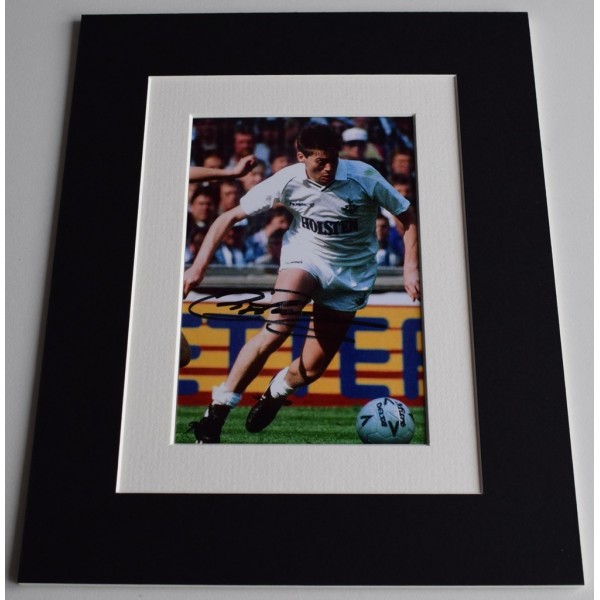 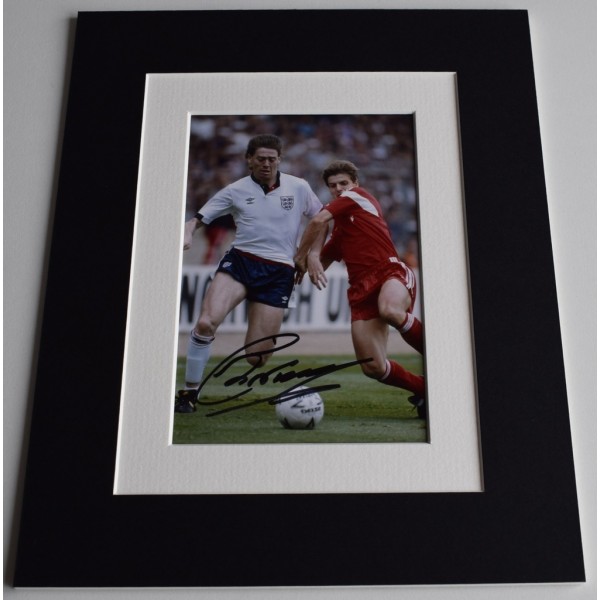 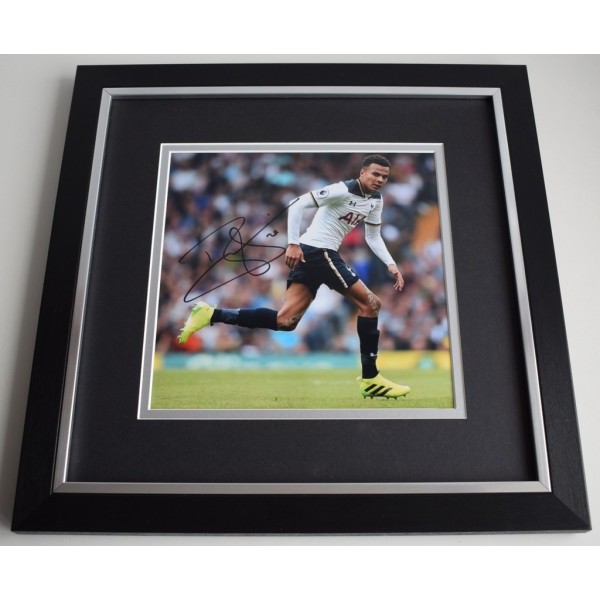 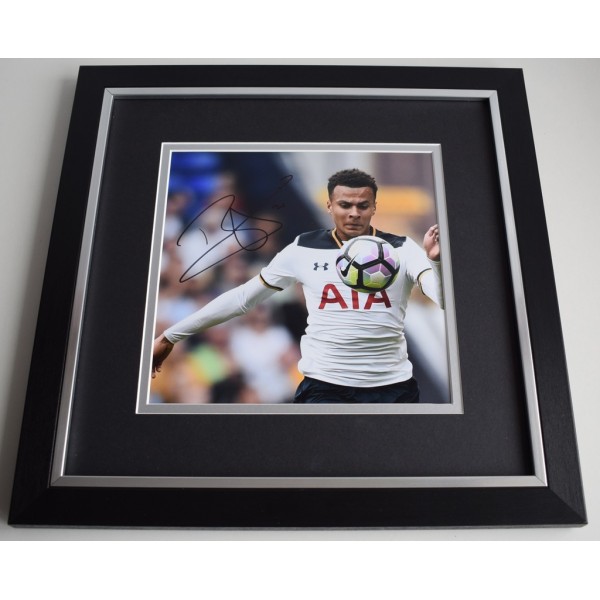 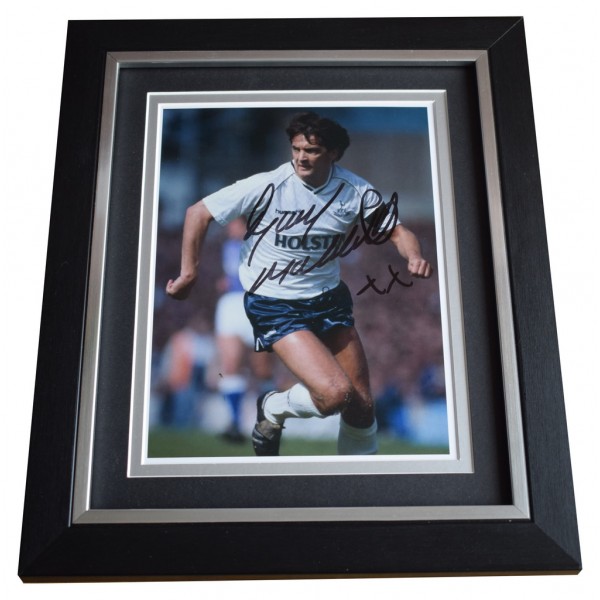 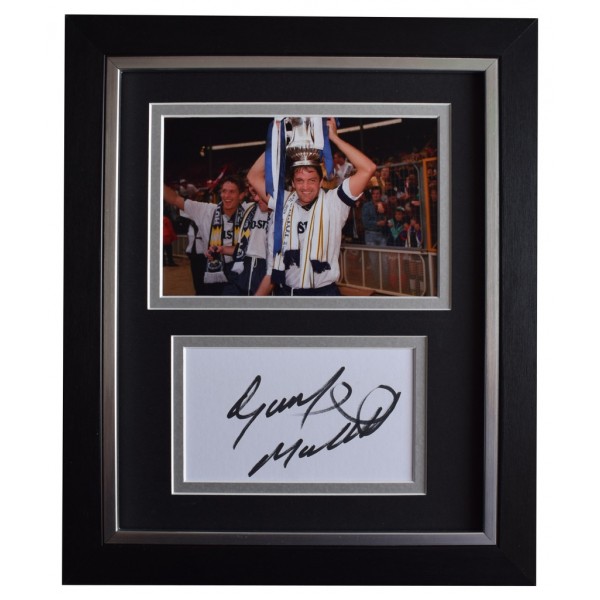 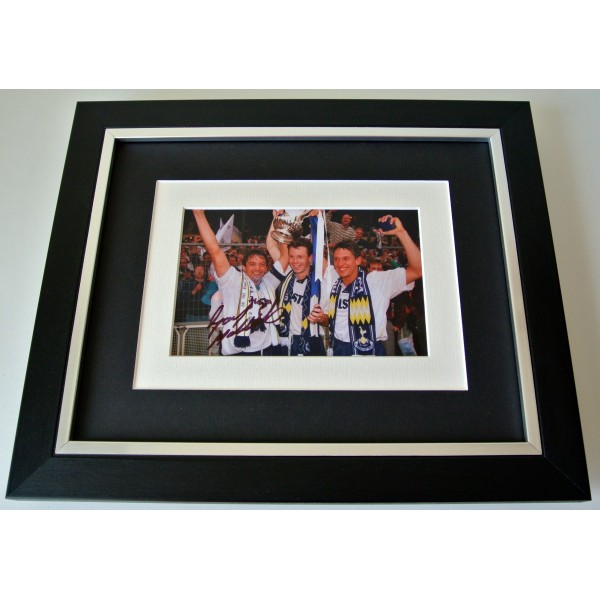