Brighton & Hove Albion Football Club is a professional football club based in the city of Brighton and Hove, East Sussex, England. They made their Premier League debut in the 2017–18 season after sealing automatic promotion from the EFL Championship. Brighton's home ground is the 30,750-capacity Falmer Stadium, known for sponsorship purposes as the American Express Community Stadium, or simply the Amex.

Founded in 1901, and nicknamed the "Seagulls" or "Albion", Brighton played their early professional football in the Southern League before being elected to the Football League in 1920. The club enjoyed greatest prominence between 1979 and 1983 when they played in the First Division and reached the 1983 FA Cup Final, losing to Manchester United after a replay. They were relegated from the top division in the same season.

Brighton were close to relegation from the Football League to the Conference which they narrowly avoided in 1997 and 1998. A boardroom takeover saved Brighton from liquidation, and following successive promotions they returned to the second tier of English football in 2002, from then on playing in the second and third tiers of English football until the conclusion of the 2016–17 season, where the club earned promotion to the Premier League for the first time in their history, marking the end of a 34-year absence from the top flight. 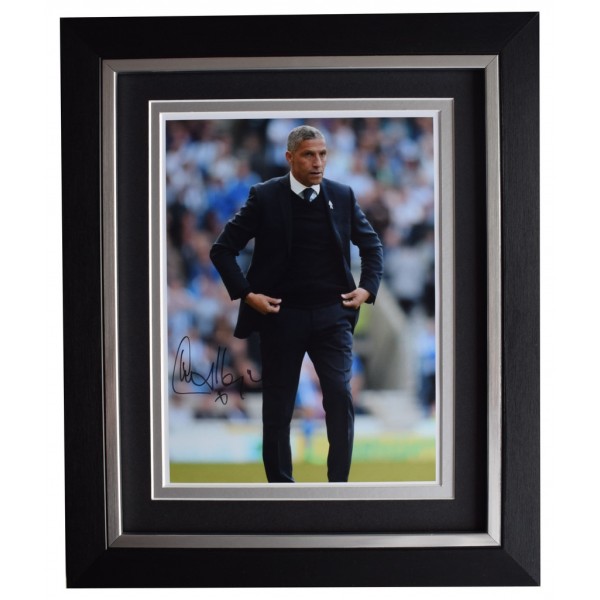 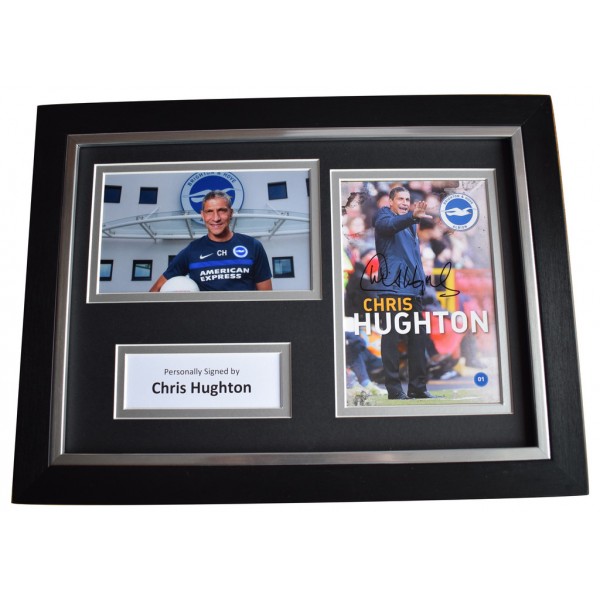 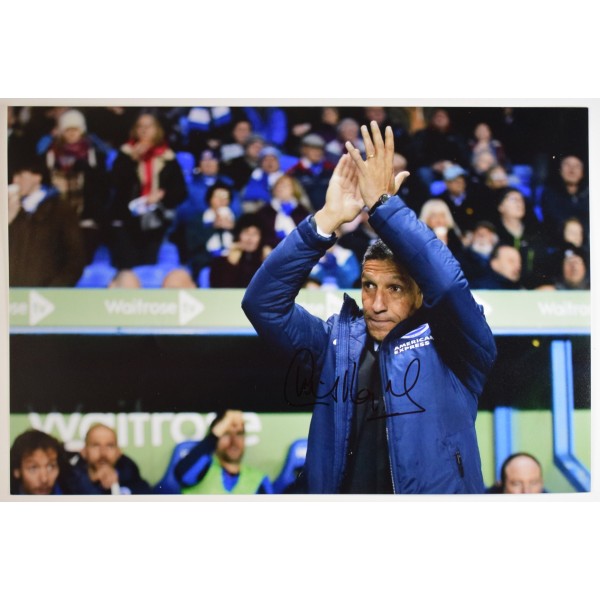 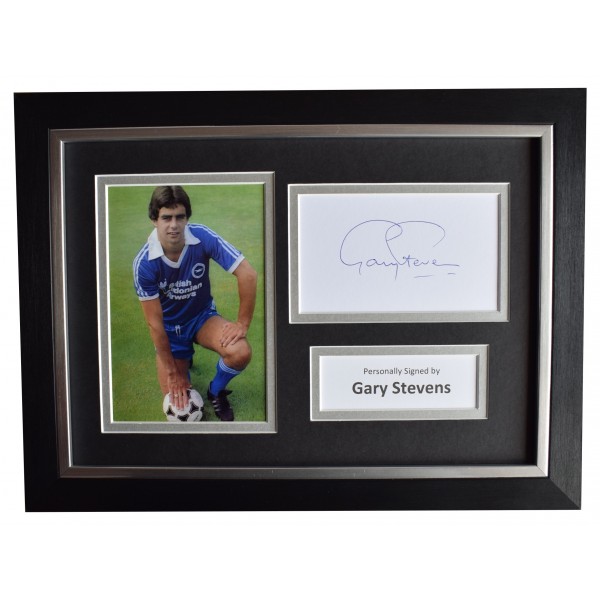 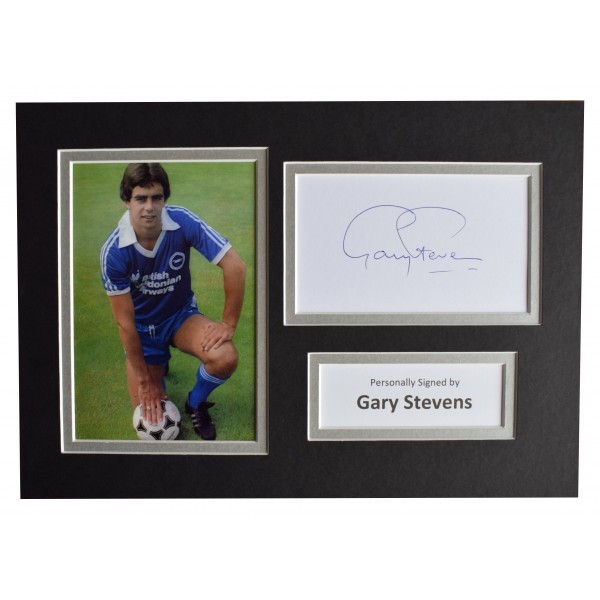 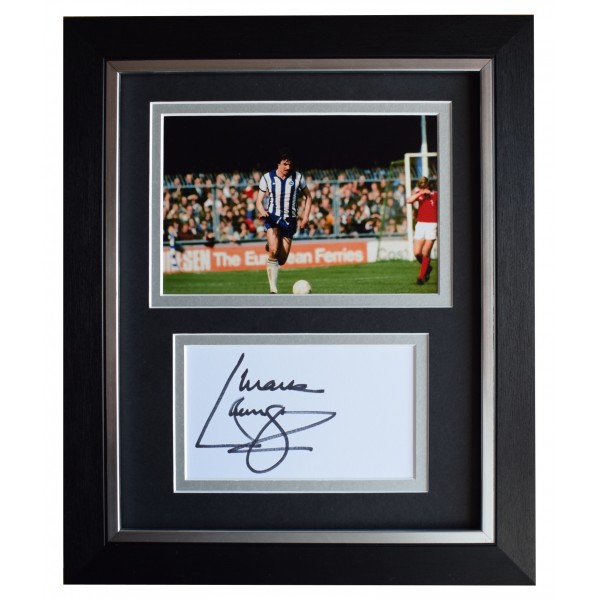 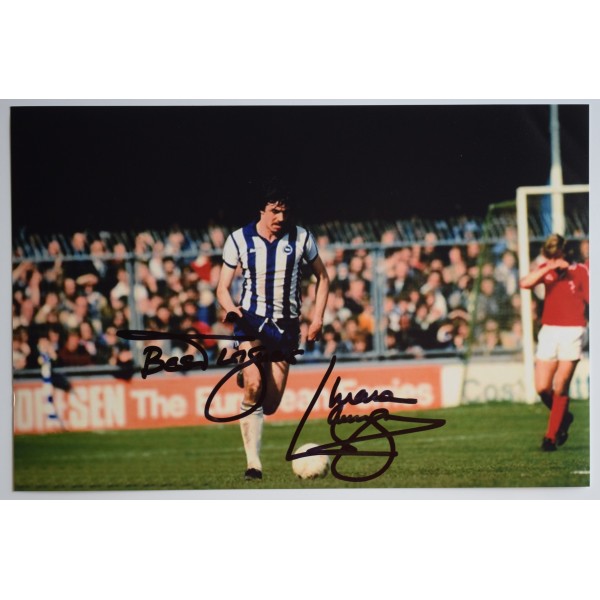 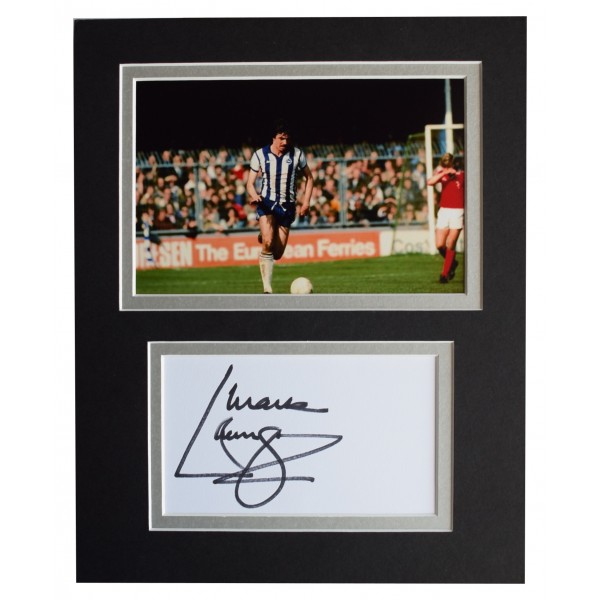 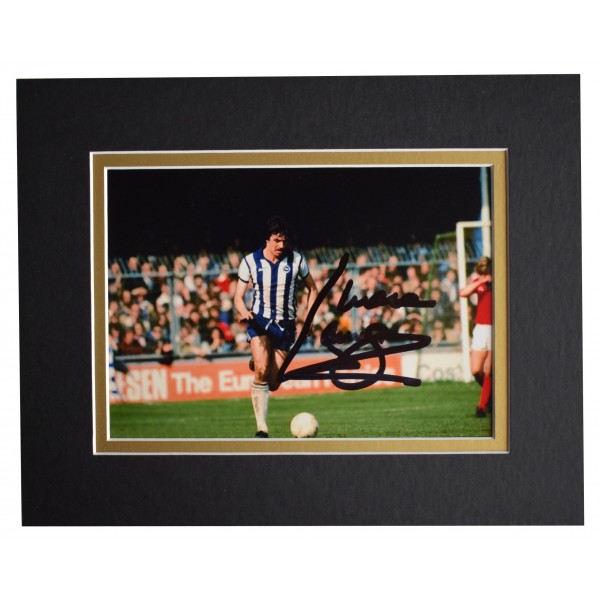 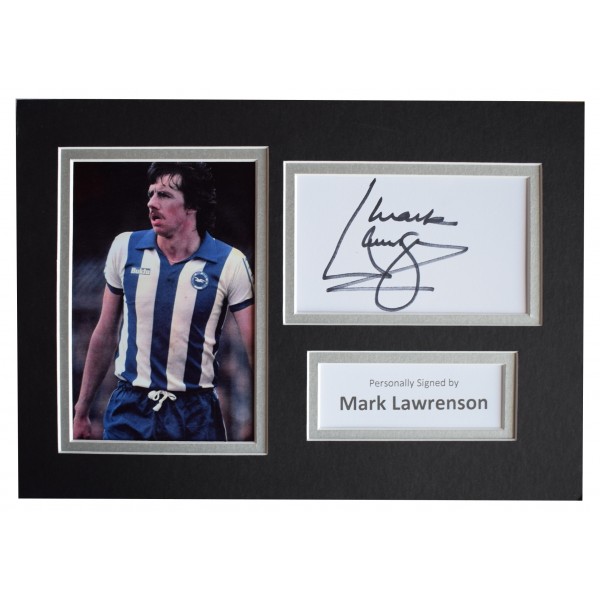 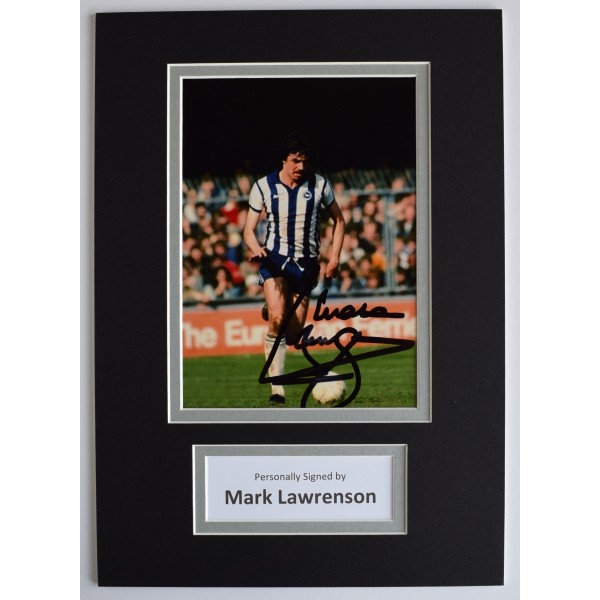 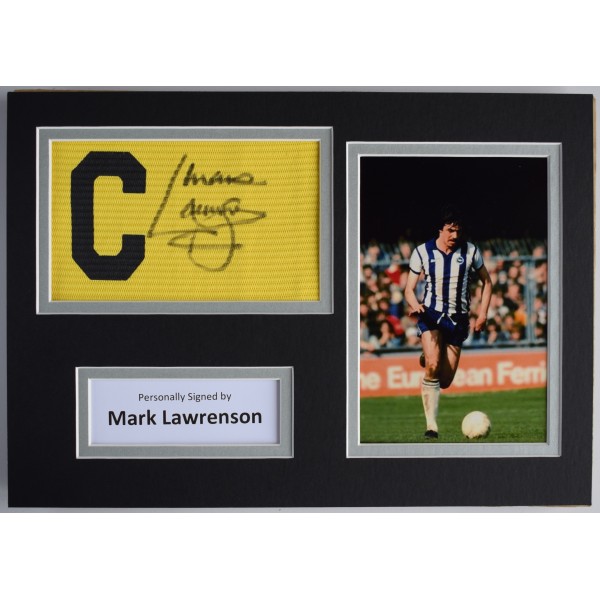